Considerations to Make When Running a Load Test

Load testing isn’t an engineer’s favorite task. Every setup choice made during performance testing will yield varying results. The chosen load test protocol is the difference between an application that performs well under most circumstances and one that buckles at hidden stress points.

Yet failing to run adequate tests isn’t an option when dealing with a complex API architecture. Needless to say, all your load testing options must be carefully evaluated.

Test writing begins with determining what transactions you’ll stress your system with. This is ultimately decided by your user base and the way they interact with your application. Your ideal path for them isn’t necessarily the one they’ll take. It’s essential to understand how real users behave and the variances of their behavior. Take a data-driven approach by mapping out user behavior observed in application monitoring tools.

Once you understand their interactions and are prepared to write your tests, you then need to determine which tools to use. There are several available to make performance test writing easier. Finding the right load test tool usually comes down to ease of use, how well the tool integrates with CI/CD systems, and if it truly delivers what you need. Many of the solutions available fall short in some way. This is usually caused by supporting only minimal workloads with low usage complexity and no maintenance support.

Opting for a tool with auto-generation or high-performance capabilities can drastically reduce the extra work required to get started. As you approach test writing, keep in mind that you’ll also need to write any test adjustments, updates, or changes.

How do you plan to increase the load? Will you intensify the demand or just run several copies at a time? How you need to load test your application also depends on its potential use cases.

Do you have enough infrastructure to generate a sufficient testing load? If you’re running a browser-based test, does the computer have enough CPU memory to pull this off? Does your end-to-end environment have enough cloud resources available for it?

What platform will you use to provision your end-to-end environment? It usually involves massive life-sized production computing infrastructure. You also have the option to downsize to a fraction of production, then extrapolate those results. This could take the form of running your load tests in an environment that’s 1/20th the size, then taking your final results and multiplying them by 20x.

Another option is to use mocks to simulate API to API communication. This workflow analyzes the data from a traffic sample to determine which tests to run, and how to build the mocks. This approach may be the ideal way to perform advanced load testing while conserving resources. 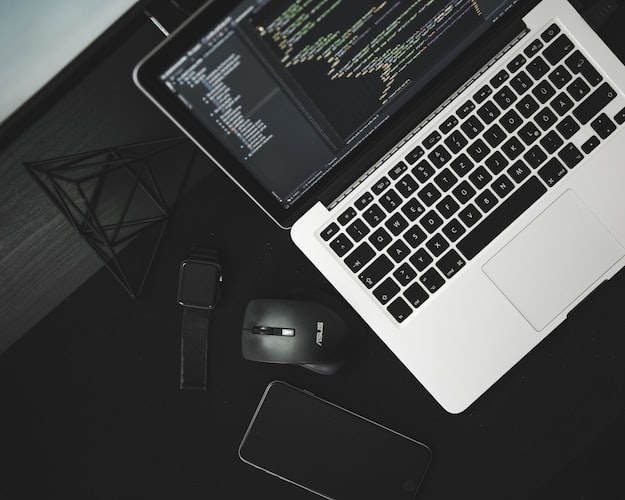 One – Understand What Kind of Load Test You Need to Run

A multitude of tests can be run at any point within a software development cycle. Identifying exactly what performance tests you want to run based on the software’s likely usage scenarios can be difficult. Brainstorming this will only take you so far. Data-driven scenarios allow you to precisely determine where the real stressors and vulnerabilities are.

Use traffic monitoring to inform scenario development. The insights gained by listening to traffic, replaying it, and analyzing the inbound-outbound data flow can be used to accurately mock environments. This data analysis will tell you exactly how the application is used and what dependencies need to be load tested. With traffic analysis, system changes can be precisely tested before deployment. Using a mock isolated environment to replay or generate sample traffic will eliminate any noise issues.

Manually writing an increasing amount of complex testing scripts isn’t realistic. Even with the assistance of tools, simply modifying scripts is far too time-consuming nowadays. However, the answer to an increasing number of complex performance tests isn’t to write fewer of them. Performing a multitude of realistic tests before the software is deployed is essential for preventing disruptions to customers.

Automatic script generation can be done using agents to determine the representative usage first, then create simulations for it in a mocking environment. It’s one thing to automatically run API tests. For truly efficient and automated performance testing, the scripts should be automatically generated as well.

Your performance testing needs to be done with load patterns that mimic real-life conditions. This ensures that your testing yields valid results and that your API connections hold up to actual usage. Realistic performance testing isn’t done by evaluating isolated code units. Load patterns reflecting complex interaction scenarios give a more accurate picture of your software’s performance when its features are integrated.

This can be done in a mocking environment that analyzes the application against traffic data. Usage data can be parsed out and analyzed from any existing deployment, whether this is a limited canary release or broad feature delivery. Once this is done, your traffic intelligence can be used to load test features before deployment. And can even be applied to new or changed usage conditions. 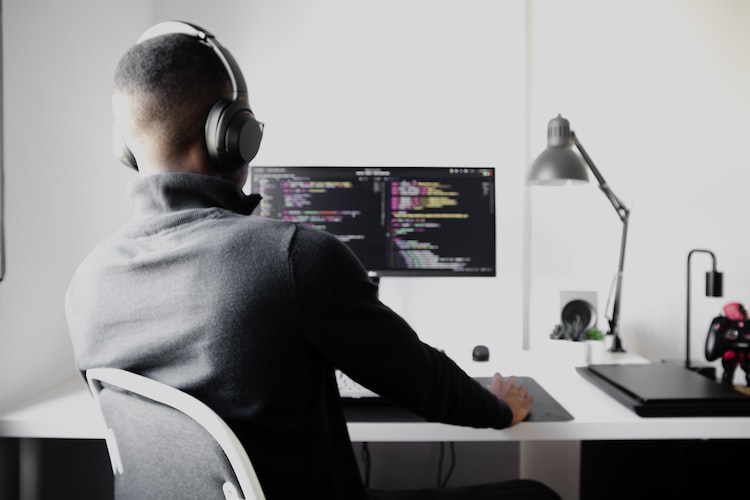 Current API testing methods are falling well behind application capabilities. There’s a cloud-based SaaS tool for almost any need, operating with increasing computing power and bringing variable demand. Load testing these integrations at the level at which they will actually be used requires new, cloud-native performance testing architecture that scales in response to generated testing requests. Since the API testing environment’s cloud consumption scales along with end-user demand, careful consideration should be taken to ensure a likewise scalable solution that can stretch the capabilities of your app.

End-to-end environments are only possible when the application’s system is fully completed and if every API has a UI that can be tested. Writing these tests are labor-intensive, requiring an author to manually start every testing path or use case scenario.

Instead of provisioning for end-to-end tests, opt for automated mocking environments where complex interactions can be tested as needed. Virtual simulators can test multiple scenarios at scale without any coordination or labor workload. These tests are far more comprehensive, with less manual intervention. And they eliminate the noise found in general staging environments.

These mocks will need to be more than simple backend stubs, but complex service mocks can difficult to to build. Traffic-based mock alternatives can be a powerful way to simulate endpoints with minimal manual effort.

To minimize the overhead of performance testing early and often, only production-like cloud resources should be provisioned when an application’s systems are being tested in isolation. Instead of figuring out ways to receive real inbound transactions, seek ways to inject a realistic variety of load through a load generator. With all the backends are mocked, the responses are then simulated enabling your app to behave as it would in production.

This virtualized, isolated mocking environment provides most of the benefits of end-to-end testing without the resource demand of live traffic. And it only needs to replicate the transaction pattern from within a given traffic timeframe. A mocked environment also allows the ability to shift-left performance testing, which traditionally takes place very late in the sprint. Ideally, your application’s stability and performance under stress needs to be evaluated at every interaction point and for each user scenario. This needs to happen early and often throughout the application delivery cycle.

Manually writing tests based on brainstormed user scenarios or most common UI paths seldom cover all API code paths. Today’s software applications are too complex to wing it. A repeatable performance testing protocol that uses elastic, cloud-native tools will generate consistent reliable results at scale. And the distributed, modularized cloud environment is well-suited for capturing and analyzing representative data segments.

Your application’s own API traffic contains all the data needed to determine its use cases. It comes packaged with transaction information, dependencies, and pure data. With the right handling, this is enough to inform latency, throughput, saturation, and error rate.

And once it’s been gathered (through canary deploys if necessary), your traffic data can be used to evaluate any new feature, change, or update without any deployment being made. This snapshot data provides enough insight to forecast real-world conditions and user interaction scenarios.

Micro application models can be spun into the cloud at any time. This virtualized mocking environment is far more efficient than broader setups. Bulky end-to-end testing environments are outdated. There are no insights that can exclusively be gathered in this model. It inhibits testing agility and represents pure, unnecessary bloat.

Performance testing in a complex web architecture framework is a science, not an art or a guessing game. It should be approached with a precise, data-driven methodology using tools that are up to the task.